A Gift to Your Family and the Environment: Green Burial

The practice of burying our dead in the ground has been traced back over 100,000 years ago. For the vast majority of that history, those burials have been green. In fact, the practice of embalming, one of the most environmentally harmful aspects of modern American burial, didn’t begin until the Civil War – in an effort to preserve the bodies of soldiers killed far from home so they could be returned to their families intact.

Green burial is now making a comeback. In a recent AARP poll, 45% of respondents said they would choose green burial over modern burial or cremation if given the choice. If you’ve worried about the impact of human burials on the environment, you may want to consider the solution offered by two Italian designers; an all-natural burial pod that uses human remains as food for a tree.

Every day, we become more cognizant of the effect our conduct has on the environment. Most people have heard about progress in areas such as hybrid and alternate-power cars. Fewer people, however, are aware of alternatives relating to the burial of human remains.

Capsula Mundi is one such alternative to traditional burial in a coffin. The capsule, which is shaped like an egg, serves as a 100% biodegradable container for human remains. The body is placed in a fetal position inside the capsule, which is made of derivatives like potatoes and corn. A tree is planted immediately above the capsule, so the remains serve to nourish the growing tree.

Advocates of this idea point out it causes a new tree to be planted while saving others by preventing old growth trees from being cut down to make caskets. The newly planted tree can be monument to the deceased, families can tend to the growing tree, and loved ones can be buried close together, creating a family forest.

The benefits of the Capsula Mundi mirror the guidelines issued by the Green Burial Council in determining whether burials are “green”:

Unfortunately, before these capsules will be in widespread use in the United States, both laws and cemetery regulations must be changed. Many states prohibit the burial of human remains without a casket, and cemeteries often require vaults to prevent the ground from settling.

If you’re interested in a green burial, contact a Personal Family Lawyer.® We can help you evaluate the possibilities for green burial in your state and incorporate your wishes into your Final Disposition Instructions (an important document which should be part of your comprehensive estate plan). Call today to set up a Family Wealth Planning Session,™ where we discuss the best strategies for you and your family. 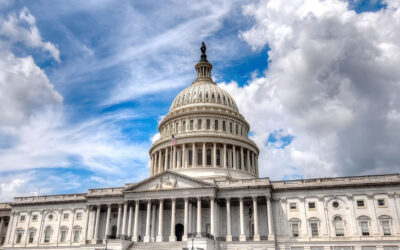 The Setting Every Community Up for Retirement Enhancement Act, called the SECURE Act, was signed into law on December... 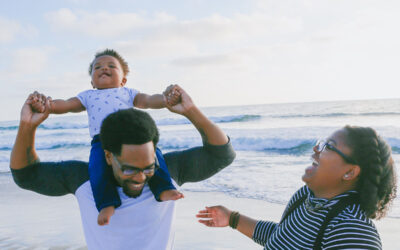 The Perfect Solution for Choosing Your Child’s Guardian

If you have minor children and have not yet selected a guardian, you are not unlike many parents who put off this... 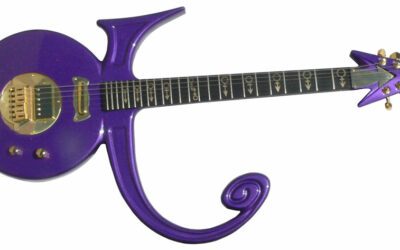 First I must personalize this blog to say I have been a long time fan of Prince and his music and was truly sad to...